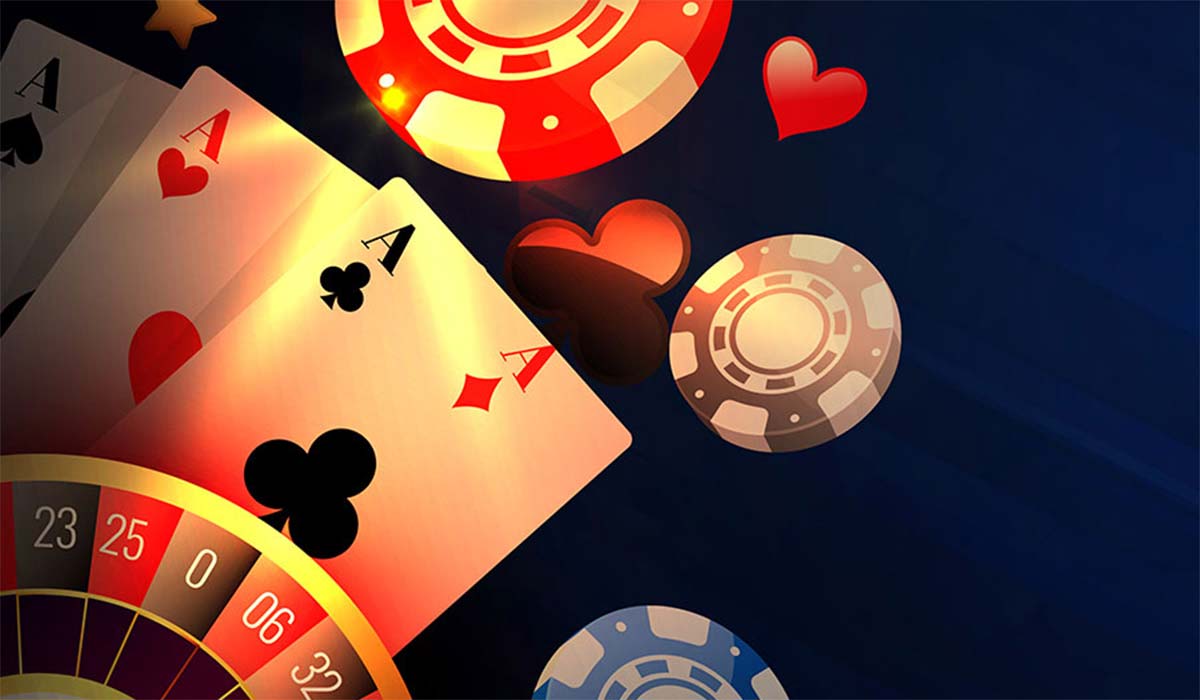 It’s no secret that blackjack is one of the most popular casino games in the world. With its origins stretching as far back as the 18th century, people have been trying their hand at this exciting game of strategy and luck for hundreds of years.

While online casinos may be the latest most popular way to enjoy what blackjack has to offer, this game has had people talking for a long time.

Historians have had a hard time pinpointing exactly when the game officially began, but it can be traced back as far as the 18th century.

The original game was known as “Vingt-et-un”, a French game of 21 that was very popular during the reign of King Louis XV. This game was so popular that it was even found in the Royal Court!

History shows that there are earlier games that used a similar format, but Vingt-et-un seems to be the most direct link to what we know (and love) as blackjack today. This could also be due to the fact that Vingt-et-un required a touch of skill, whereas earlier games did not.

We all love to be challenged, right? That’s exactly what this French game required and because of this, it quickly became a hit!

As France was hit with gambling bans and regulations, the game of Vingt-et-un died down, but it was soon found once more on the shores of America. Appearing legally in New Orleans, the game grew and evolved.

A skilled card dealer by the name of Madame Dumont (also known as Madame Mustache thanks to her luscious facial hair) took the game across the country and showed off its potential. Players flocked to bet against the dealer.

Now referred to simply as “21”, the game continued to grow in popularity and by 1931, it attracted players as far as Nevada. A special payout rate of 10:1 was also implemented when a player landed 21 by using the Aces of Spades or a black Jack card. After the exceptionally high payout rate was dropped, the name Blackjack stuck.

Counting Cards and the Modern Era

As with any game of skill, there will be those who aim to manipulate the system and potentially be a winner by cheating. Card counting was one such way and it greatly affected the game of blackjack as it rose in popularity in the 1950s.

Now available at just about any land-based casino around the world, a card counting system was developed and it soon became a problem for casinos looking to keep things honest and fair.

In an attempt to fight the card counting phenomenon, casinos increased the number of decks used in a standard game from 1 to 2. Casinos also implemented deck shuffling at random times to try and eradicate the potential card counters.

As card counter became more and more smart about how they used their strategies, casinos took to embracing these strategies and even encouraged them. By luring players into a false sense of security with strategy guides, the house inevitably came out tops and managed to snag the biggest wins of all.

The new era of gambling soon arrived and online casinos took over as the most popular way to play. Thanks to the virtual world and constant adjustments in blackjack technology when playing online, card counting is basically impossible.

The Rise of Mobile Blackjack

Just as with any form of technology, online casinos quickly embraced the mobile era and now playing on the go is top of the food chain.

In fact, it’s become a strange occurrence to see an online casino that doesn’t cater to mobile players. Software developers and game creators have made sure that their top casino games are all available to play via handheld devices and it’s a simple tap of the screen that keeps the winnings rolling in. Potentially.

After a long and interesting journey from the early days of Vingt-et-un, blackjack is still ahead of the pack. Playing via your tablet or mobile device couldn’t easier, but the fact remains that this game is filled with exciting ways to win.

In order to fully capture the world of land-based casinos and online casinos, live dealer casino games have become increasingly popular too. A live dealer on a casino floor or in a studio surrounded by cameras can guide players through the process of experiencing blackjack in real-time from the comfort of their homes. This can also be experienced via a mobile device for the chance to truly win in any way possible while on the move!

As with any modern version of the game, the aim of Blackjack is to land the number 21 (or as close to it as possible to beat the dealer).

The game begins by receiving 2 cards and the dealer receives one card facing up and the other facing down. It’s now up to you as the player to decide whether or not you’d like to receive another card or stay where you are.

If you manage to land 21, you take the pot and claim your prize! If your cards total more than 21, you bust, and the dealer is rewarded.

Each variation on the game of blackjack may have slightly different rules, but the fact remains that as a mobile blackjack user, you have the freedom to play whenever and wherever you please! Experience the chance to win huge sums of cash from the palm of your hand is thrilling and that’s one of the many reasons that blackjack will only continue to be a player favourite for many years to come.

Thank you for your interest in our basic content package. Please send us your contact information and some insight into your project and we will contact you to get the ball rolling.

Thank you for your interest in our premium content package. Please send us your contact information and some insight into your project and we will contact you to get the ball rolling.

Thank you for your interest in our popular content package. Please send us your contact information and some insight into your project and we will contact you to get the ball rolling.